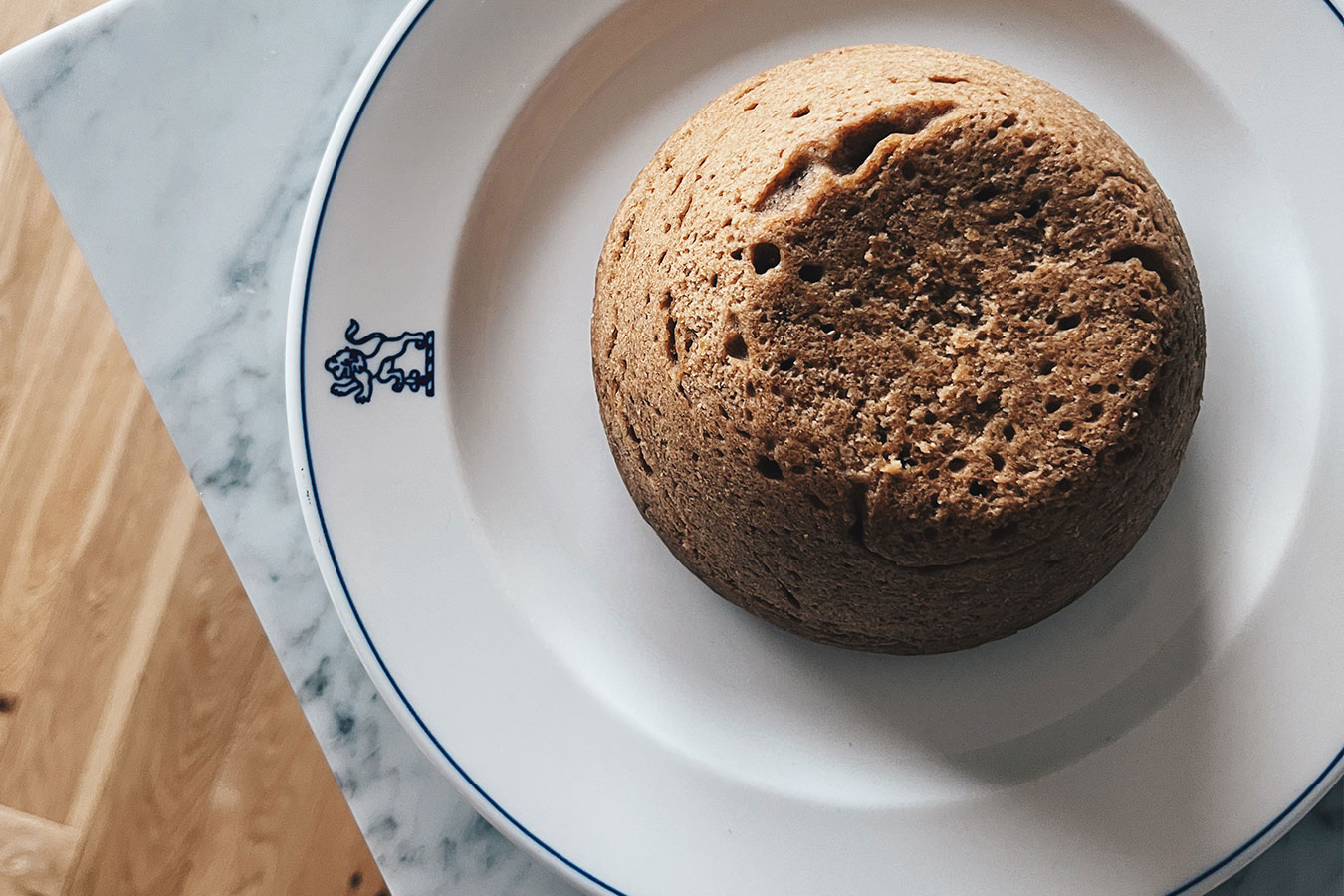 It’s estimated we bought a whopping 39.9 million Halloween pumpkins in the UK this year*. The vast majority of which will be heading to landfill, uneaten. That’s a horrifying amount of wasted money and food. The good news is that pumpkins, as well as being cheap and nutritious, are perfectly edible and easy to cook with.

While commercial pumpkins aren’t known for their flavour, when combined with a host of other tasty ingredients, they can provide the foundation for a range of simple and delicious recipes.

A standard pumpkin can yield a lot of flesh. Don’t be overwhelmed though – you don’t have to use it all at once. A few minutes of time invested in roasting, pureeing, bagging and freezing your pumpkin can give you a head start on all manner of tasty dishes to enjoy later.

Pumpkins rot quickly so crack on with this bit and you’ve bought yourself some time. Don’t worry if yours is already looking a bit worse for wear – give it a good scape out and a wash before putting it in the oven.

Once you have your bagged puree (200g portions work well) here’s our top recipe for using it:

Cream 100g butter with 75g sugar and light and fluffy. Gradually add an egg, a splash of vanilla extract and a tablespoon of self-raising flour. Add the mixture to 185g of white and wholemeal self-raising flour and fold to combine. Tip the mixture into a buttered pudding basin, cover with a pleated layer of foil, and secure with string. Steam in a pan of water with a lid for 90 mins before serving with custard. Check the pan’s water levels every so often.

Here are a further three quick ideas to experiment with:

Before you know it, you’ll be in pumpkin heaven and not pumpkin hell!